During Starthack 2022 we have created a game prototype, where the player not only gets analyzed by performance but also the behavioral impact he or she has on other players. 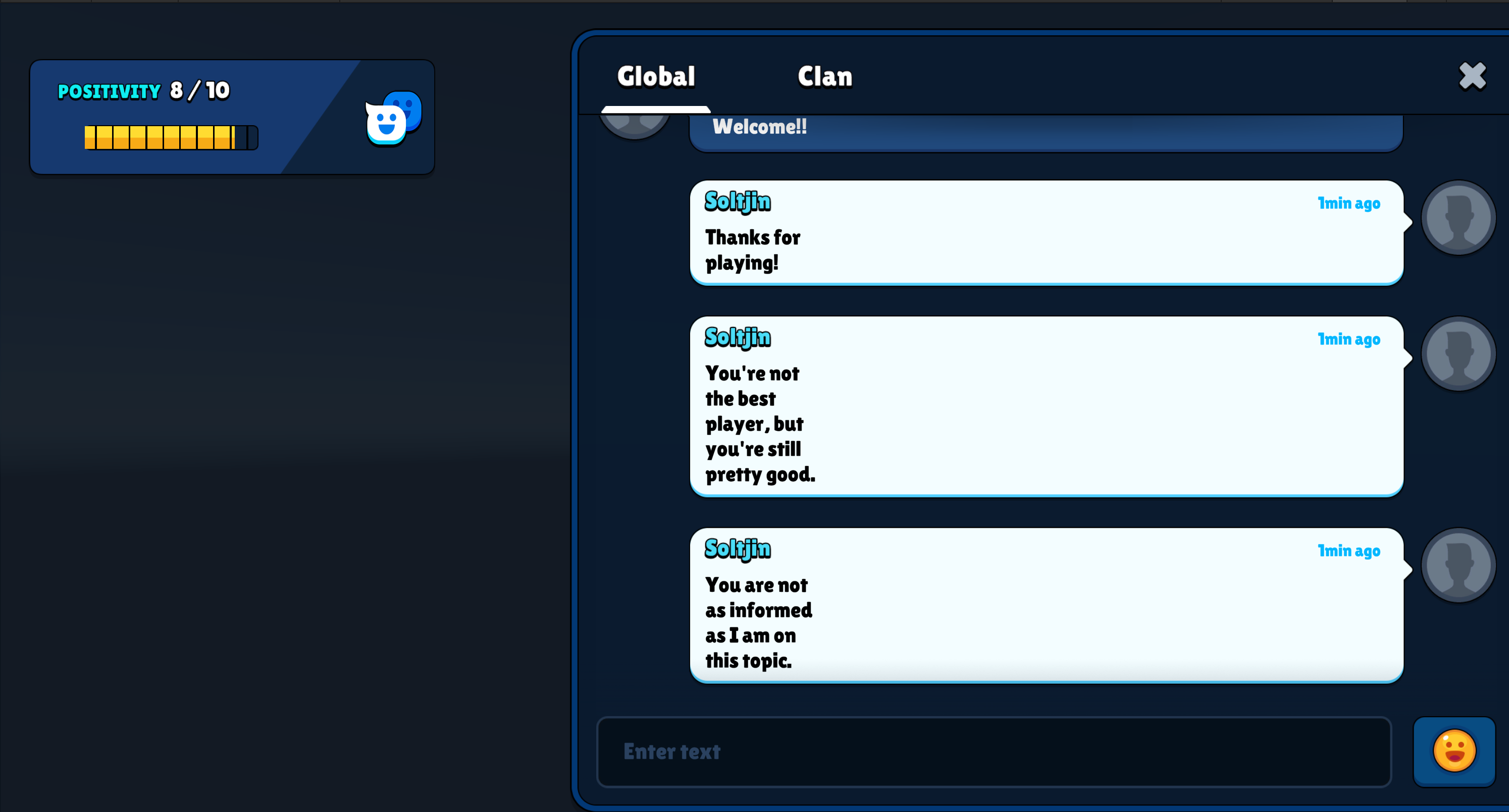 As four university students, we know that cyberbullying and harassment can be a major issue online. With the ever-digitalized era, we face the challenge of creating healthy online environments for each other. In order to lessen the issue of online violence, we have created a Cyberbot that is able to detect violent and unsafe language and suggest less offensive alternatives.

Our Chatbot is powered by the GPT-3 engine from OpenAI.In order to prevent cyberbullying in online gaming communities, our Chatbot is able to dynamically analyze the inappropriate and unsafe language input from the player and suggest a more polite alternative in place.

Moreover; we introduced a "Positivity" scale that is used in order to tackle the problem of superflous negativity in online chats. Each input from the player is categorized into "Positive", "Neutral" or "Negative" sentiments. When a player writes a negative comment too often in the chat; this results in the reduction of "Positivity" points, which then affects the overall "Behaviour Score" of that player.

The biggest aim of this system is not to introduce a censorship against unsafe language through the Chatbot, but to incentivize the players to use a more adequate tone when communicating with each other via the "Positivity" system whilst protecting others. In the end, the online ecosystem should be a place where everyone is as free as possible :)

Last but not least, the players still get to enjoy an unfiltered communication in the "Clan" chat section, where the participators are limited to the circle of friends of the players. 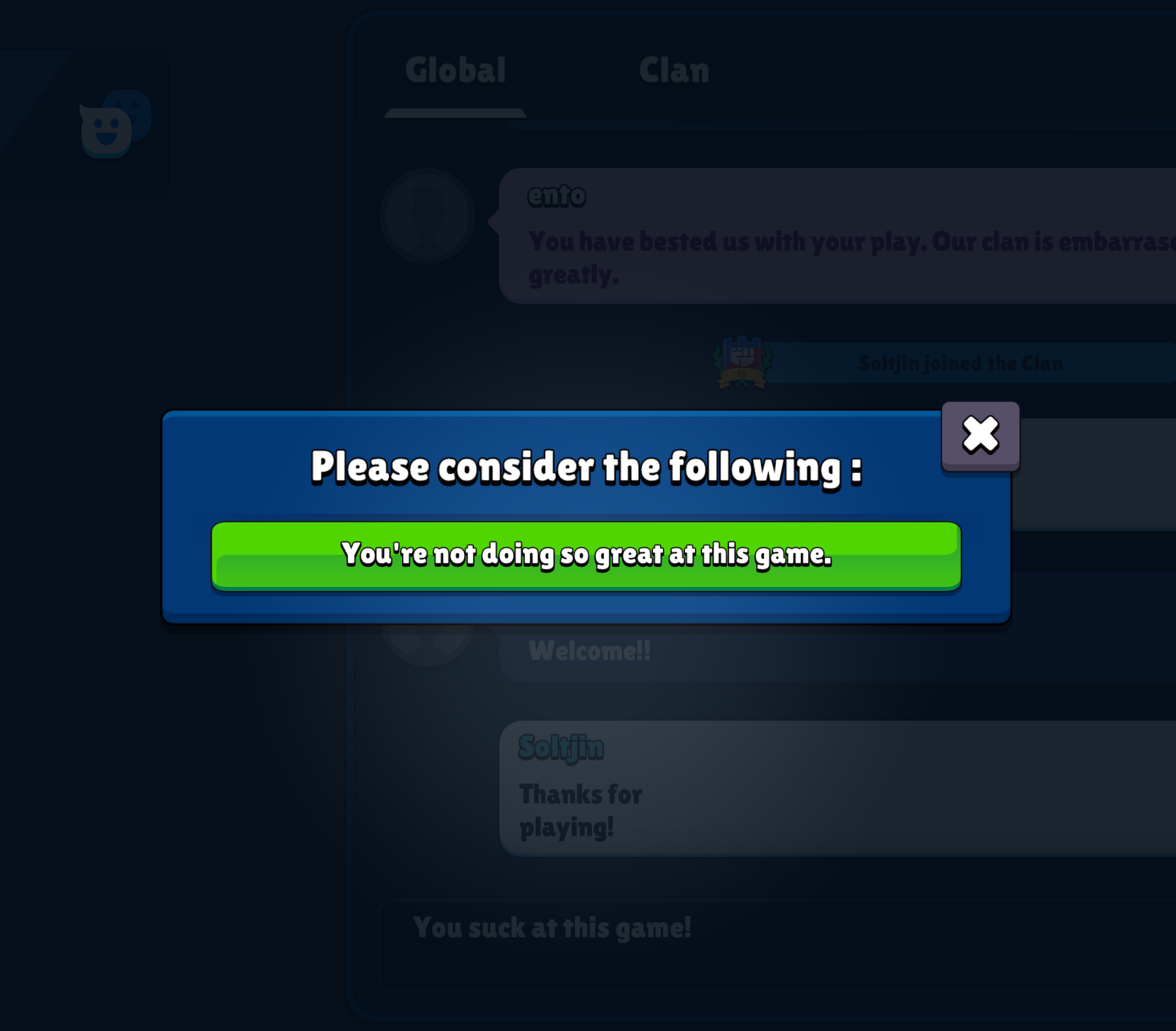 The overall behavior score of a player shows the behavioral success of a certain player. The more positive impact the players have on their environment, the higher the Behavior Score becomes!

We have simulated a very basic in-game environment, where certain attitudes will lose them Behavior points such as: staying idle for a long time, injuring a team member, and etc. 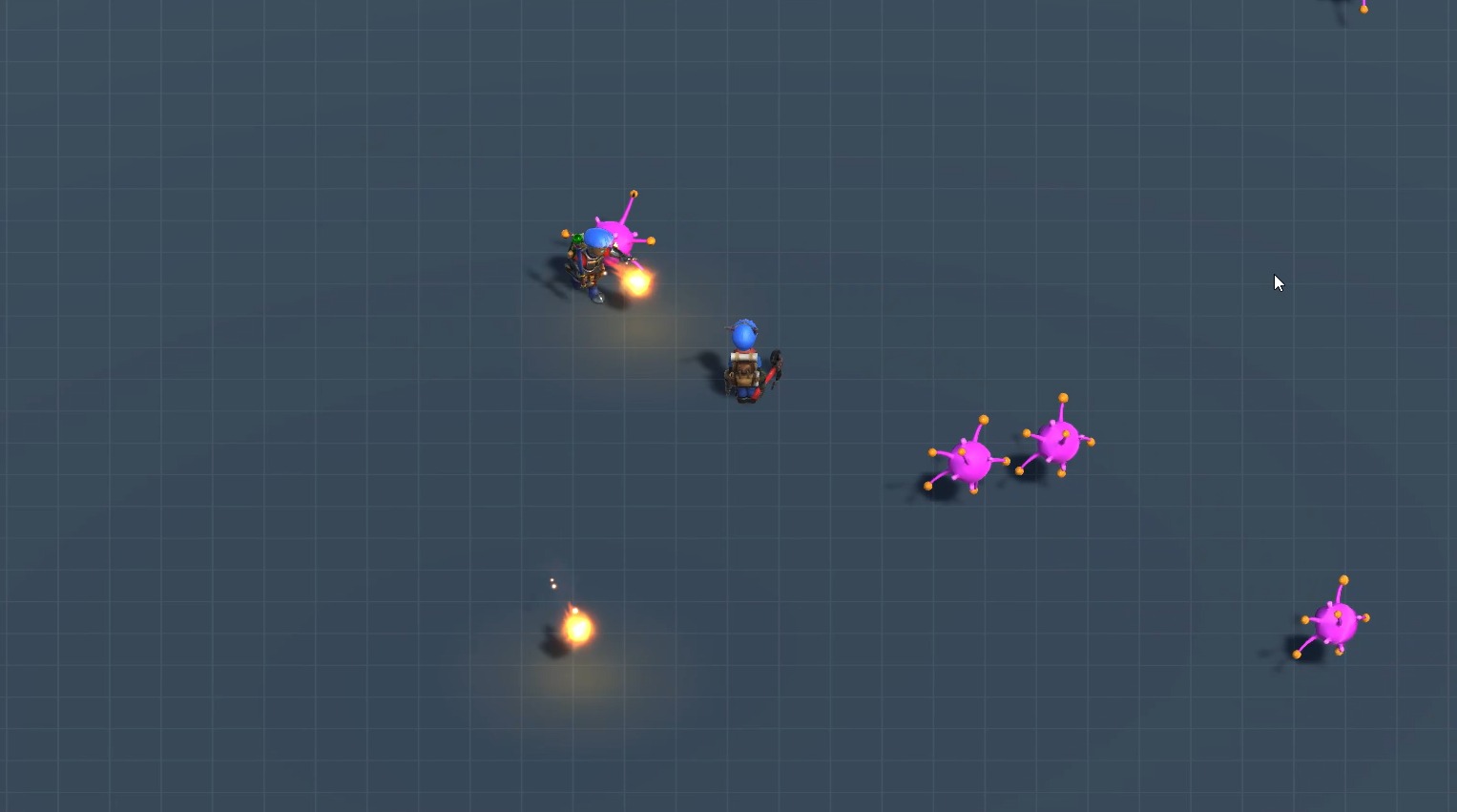 To watch our video:

No data was found

No data was found